Much like STEM, this learning concept introduces Art as applied in the Science, Technology, Engineering and Mathematics fields. Including the arts introduces a learning platform for those who are resourceful, and creatively driven when it comes to problem-solving. For those with the passion to study toward a STEAM career typically enroll in intro courses and intensive youth programs. Sound engineers, forensic scientists and architects are noted as the most popular examples of STEAM careers, while AIE applies the STEAM concept toward the interactive entertainment industries.

At the Academy of Interactive of Entertainment, we create learning environments that allow the student to explore their artistic ability, while also gaining technical training as required in the industry. AIE alumni have become successful in a variety of STEAM careers, such as: video game designers, technical artists and animators.

Let’s go over what kind of STEAM careers in the video game development are possible.

Video game development is where art and technicality come together to form one of the most highest forms of art: video games! Teams ranging from as small as 5 to teams of hundreds have worked in this high-production medium for decades. As teams grow larger, the roles in each team can become more specialized. This can range from a concept artist, 3D environment artist, character artist, or even a UI (user interface) artist. Artists can also zero in on certain aspects of a technical art, such as: modeling, rigging, skinning, lighting, texturing, color-correcting, and so on. 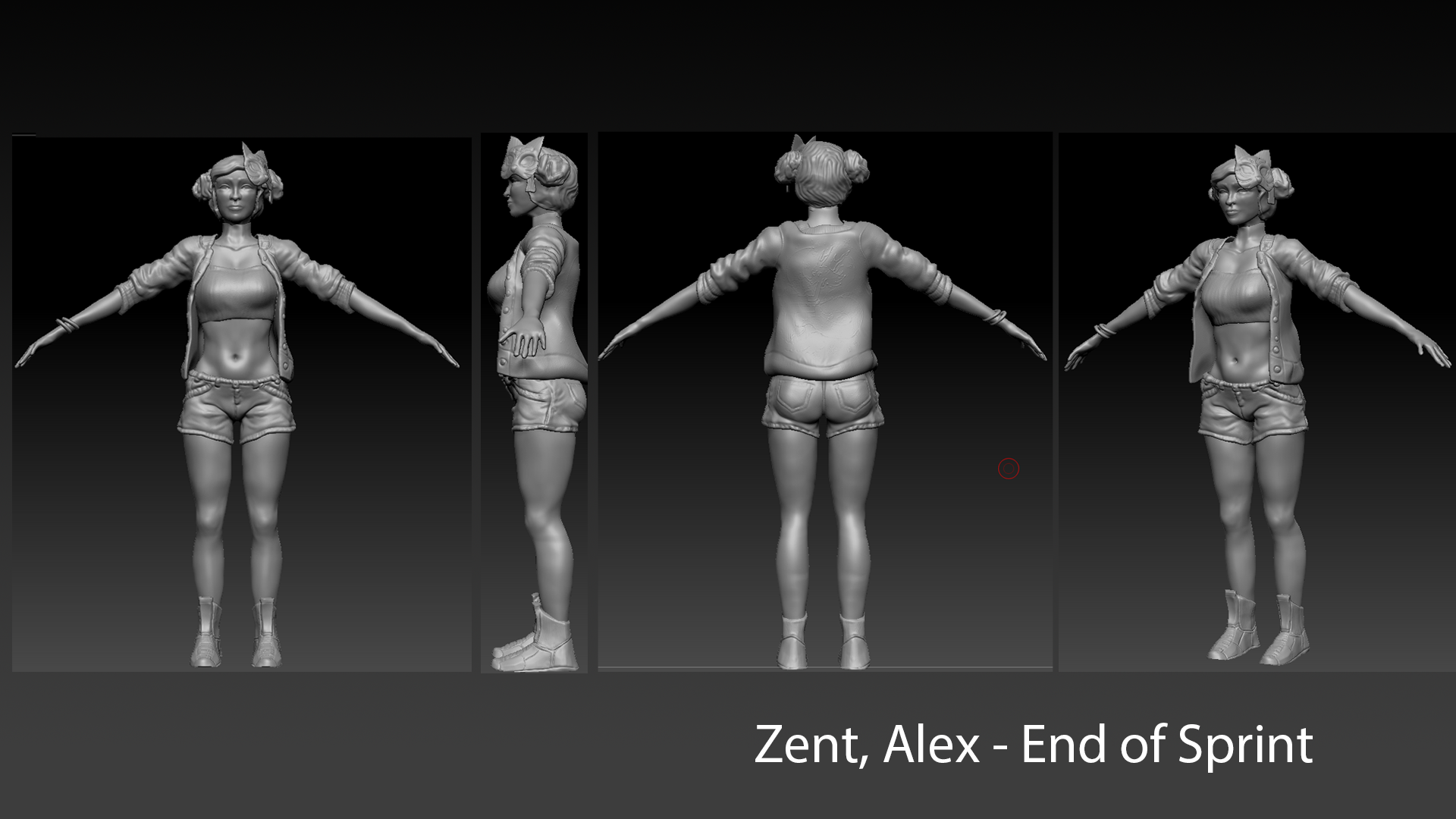 Similar principles can also apply to computer animation and VFX for film. In both the video game and film industries, the role of a technical artist is the link between programming and art when working on a production. Since hardware in both film and video games become more complex, technical artists have become a high-demand role. They optimize lighting and shading, analyze the quality of character assets, and prepare the framework of an asset: ragdoll collison, clothing, and skeletons.

They often work closely with environment artists and programmers to determine where barriers are placed in a level, applying rendering techniques, particle systems and pixel shaders in both games and film. Nathan Camp, one of our alumni is a perfect example of a technical artist in regards to the film industry. When his team found out about his ability to code with Python, Nathan was recruited as a technical artist for The Avengers: Infinity War, Ready Player One, 12 Strong, and signed a contract for more feature films in the future.